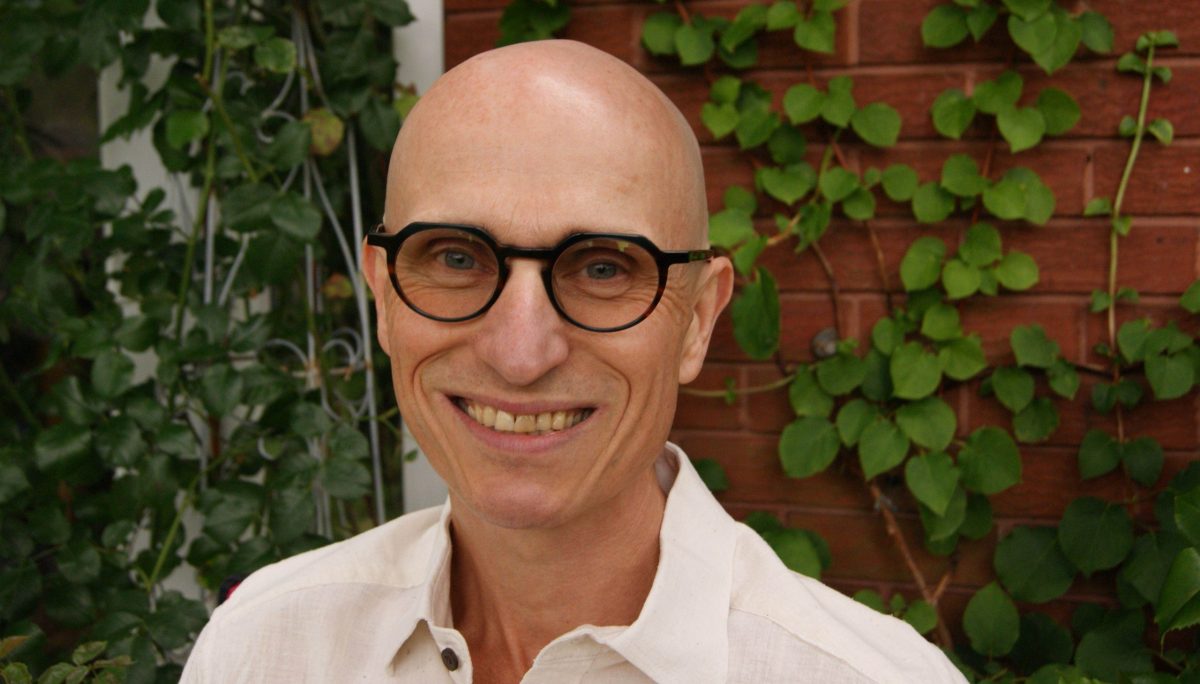 Councillor Rob Nunney, the Green Party’s councillor in Woodhouse Park, has discussed his first 100 days as a councillor with a journalist from Manchester Confidentials.

Cllr Nunney is Manchester’s first elected Green councillor since 2008, and is one of only two opposition councillors on Manchester City Council – currently a Labour stronghold.

The wide-ranging interview covered topics including Rob’s work in Woodhouse Park to tackle fly-tipping and litter, his fight for residents in the ward on issues such as flooding, and the difficulties of being a lone Green in a room full of Labour councillors.

In the interview, Rob says: “I think my role is being the green in the room. To make sure that the environmental issues are on the agenda.”

Rob explains how he and the Manchester Green Party team have been working hard over the last three years to campaign in Woodhouse Park and win the support of local voters, who are seeing the positive impact of having a Green Party councillor fighting for them:

“The thing about green policies is that we can bridge the divide between all the parties. We can appeal to traditional Labour voters, traditional Tory voters. When you get a Green Party councillor, you know you’ve got somebody who’s working hard and standing up for you because if we don’t do that, we’re not going to get elected again.

There are no safe seats with us. The default in Woodhouse Park where I’m a councillor is Labour. If I stopped working now and just sat back on my laurels, then it would go back to that default. The guarantee you get with the Green Party is we’re going to work for you.”

“Part of my campaign was to try and stand up for residents’ concerns even before being elected, and that’s really hard when you’re not a councillor because nobody takes you seriously.

So obviously I’m continuing to do that and I can get results so much quicker now. I was working full time as an operating department practitioner at Wythenshawe Hospital. Now, I’ve managed to reduce my hours so I can focus on my councillor work. Although you can never turn it off – you have people calling you or emailing you with issues all the time. And it’s really rewarding.”

Rob Nunney was elected in May 2021, taking the Woodhouse Park from a long-serving Labour councillor with 1,355 votes and 48% of the vote share.

You can read the full interview with Manchester Confidentials here.