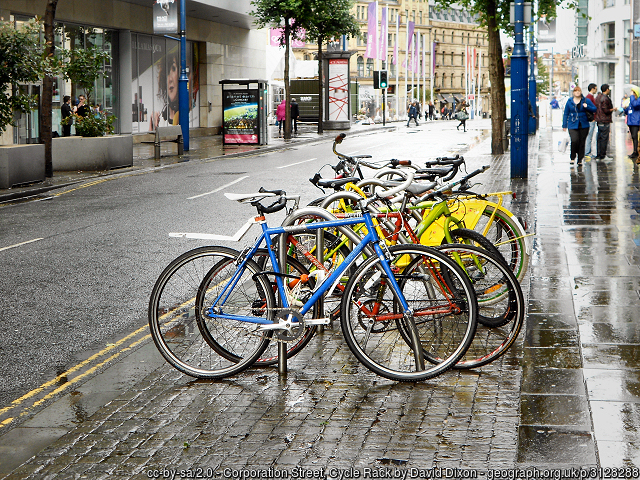 Manchester City Council is being asked to provide clarity after it received £600,000 to improve walking and cycling in the Coronavirus pandemic but has yet to spend any of the money on cycle routes in the city.

The council received the funds as part of a wider £15.8m awarded to GMCA from the government to support pop-up cycle lanes and increased social distancing to reduce the demand on public transport.

Manchester Green Party has published an open letter to the council, asking for it to explain why the cycle lanes have not yet been set-up, despite nine other Greater Manchester council’s implementing cycle paths on major routes into the city.

The Coronavirus Emergency Active Travel Fund was created to encourage more people to cycle and walk into their places of work and would have a significant impact on reducing carbon emissions across the region.

Manchester Green Party are now giving the City Council an ultimatum to act swiftly to introduce pop-up cycle lanes by 1 August, to stop the effective cut-off of the city from the rest of Greater Manchester, making it difficult for cyclists to safely continue their route into the city centre.

Rob Nunney of Manchester Green Party said: “Manchester City Council have pledged to be a zero-carbon city by 2038, but has so far failed to implement any serious plans to achieve this goal. Alongside its continued investment in fossil fuels, neglect of public parks, and dangerous levels of air pollution, failing to introduce these pop-up cycle lanes will have a disastrous effect on the environment due to an increase in car use as schools and businesses begin to reopen.”

“We are asking the council to release plans of how it expects to use the £600,000 it received from the government, and we urge councillors to created safe, and user-friendly pop-up cycle lanes in this time of global health emergency and climate crisis.”