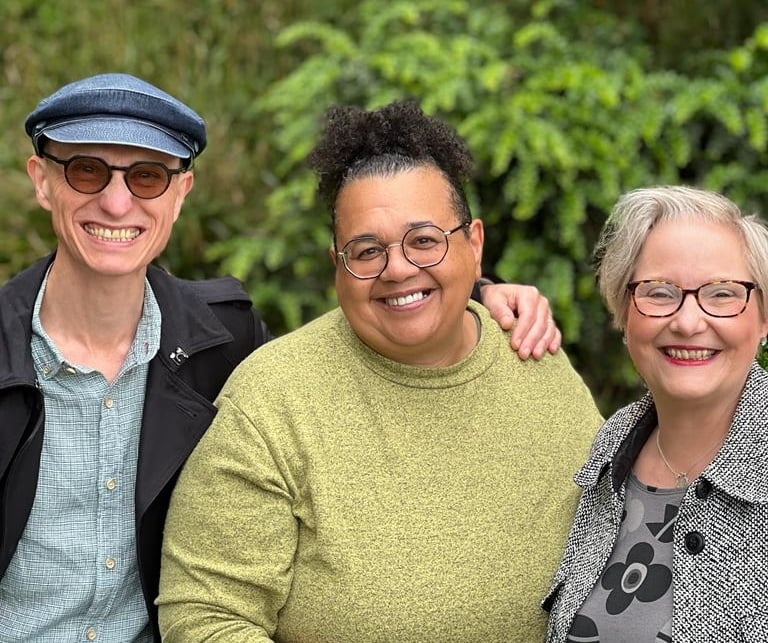 The Green Party has today (1 July) announced it will become the official opposition on Manchester City Council following the decision of a Labour councillor to join the Greens.

In a letter to her constituents, Hulme Councillor Ekua Bayunu announced her resignation from Manchester’s Labour Party and that she has joined the Green Party, taking the group’s number of councillors to three.

Today’s announcement coincides with a visit from Carla Denyer, the Co-Leader of the Green Party of England and Wales, who is visiting Manchester to congratulate the local Green Party on becoming the official opposition.

Cllr Ekua Bayunu will continue her work as a Green Councillor for Hulme, where she was elected to serve in May 2021.

In a letter to residents, Cllr Bayunu said: “I have felt hampered in my ambition to serve you all to the best of my ability. I have felt constantly at odds with the culture of the Labour Party. To serve you better and to be able to do more for you I have made a big decision.

“I have found a new home, a new hope, a group committed to working with local people and that is the Green Party.”

Asking for the support of the local community during the transition, Cllr Bayunu has reaffirmed her commitment to supporting local issues in Hulme, including helping to build a greener community, fighting for local housing affordability, and helping with new parking schemes.

“Cllr Bayunu’s move to join the Greens is another sign that the Labour Party is failing in its commitment to Manchester residents, and we will work alongside Cllr Bayunu to fight tirelessly for the residents of Hulme, alongside our work across the whole of Manchester to improve the lives of residents in the city-area.”

Cllr Astrid Johnson, Leader of the Green Group on Manchester City Council, added: “The recent election success of the Greens nationally has allowed more people to find the Green Party as their home. We are delighted to welcome Ekua and look forward to working with her in the council chamber to address urgent issues such as climate change and the cost of living crisis.”

Carla Denyer, Co-Leader of the Green Party of England and Wales (and a councillor in Bristol), said: “A warm welcome to Ekua! We are seeing a steady stream of councillors moving to the Greens from other parties as they discover where their hearts lie and see Green councillors working hard to make their communities greener and fairer.”

The move takes the Green Party’s number of councillors in Manchester to three, meaning they are now the second largest party in the Labour-held council, which had previously had no official opposition with both the Greens and Liberal Democrats having two councillors.

Cllr Bayunu will join the Green Party’s Woodhouse Park Councillors Rob Nunney, first elected in 2021, and Cllr Astrid Johnson who joined Rob in the chamber in 2022.